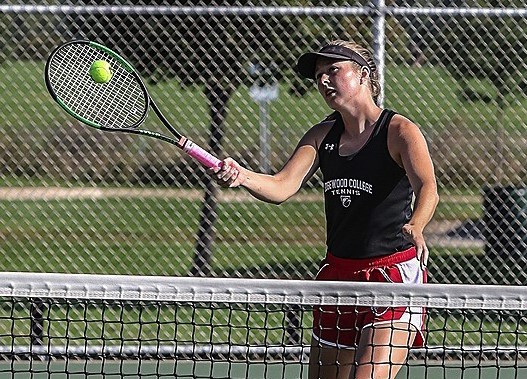 Wauwatosa West Grad, Alicia Picard of Edgewood College was named First Team All-Conference in both Singles and Doubles in the Northern Athletics Collegiate Conference. Picard, a Junior has received these honors all three years of her college tennis career. Her freshman year she was also named NACC Freshman of the Year.