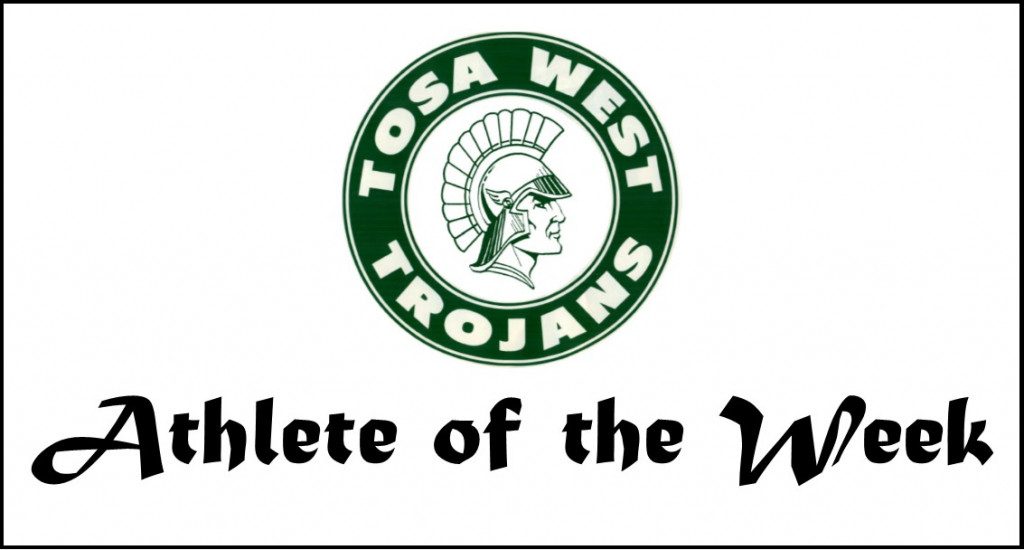 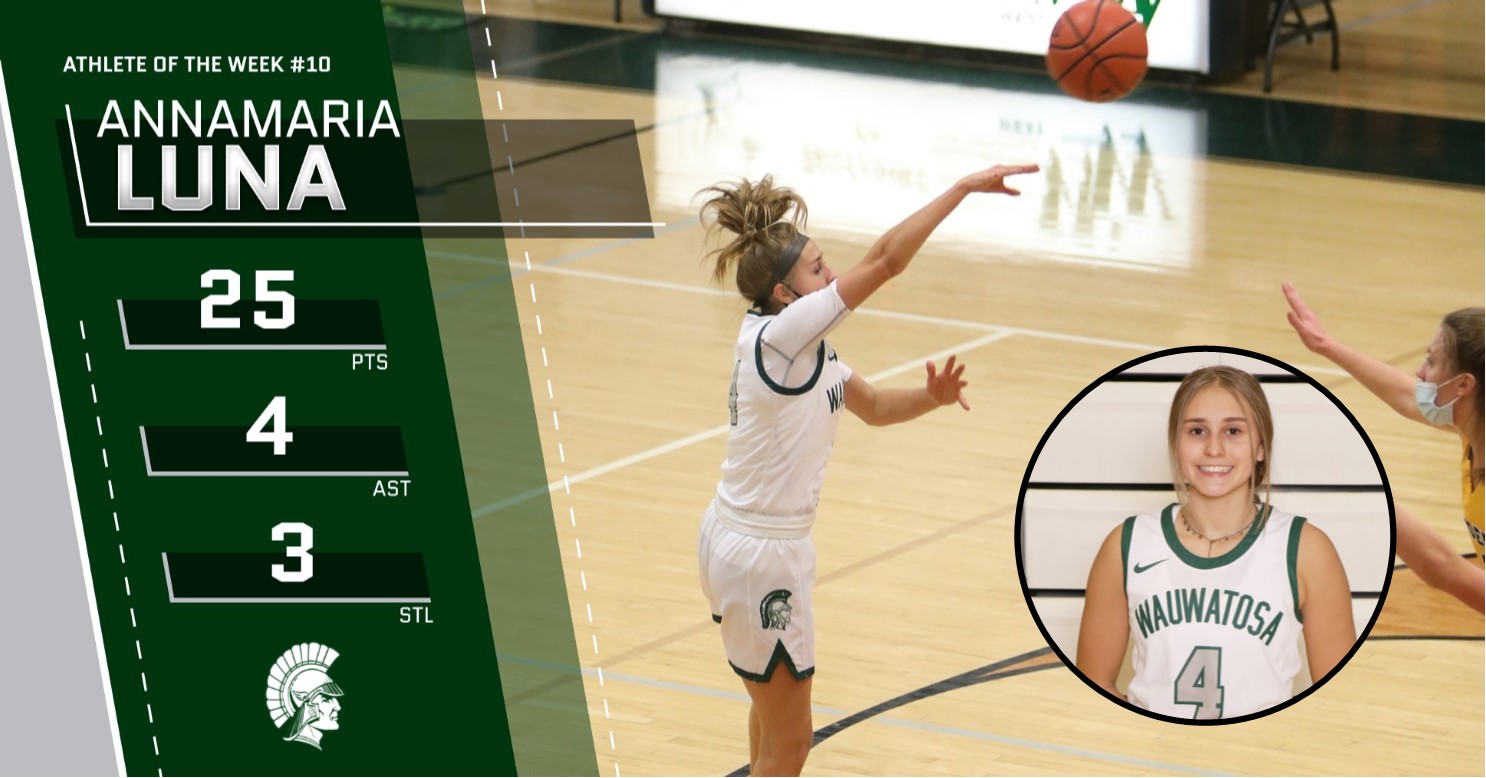 She only played 1 game but it was the championship game against Neillsville who was undefeated and ranked 9th in the state for division 4. She scored 25 points, was 7 of 13 from 3 point range, had 4 assists, 3 steals and 1 rebound. She also made the game winning 3 with 7 seconds left.

“In a game where the leading scorer on our team didn’t score a point, Annamaria scored 25 points to help us capture the championship. She’s the first person to score 20+ on our team this year and has shown great improvement so far this season,” shared Coach Katz. 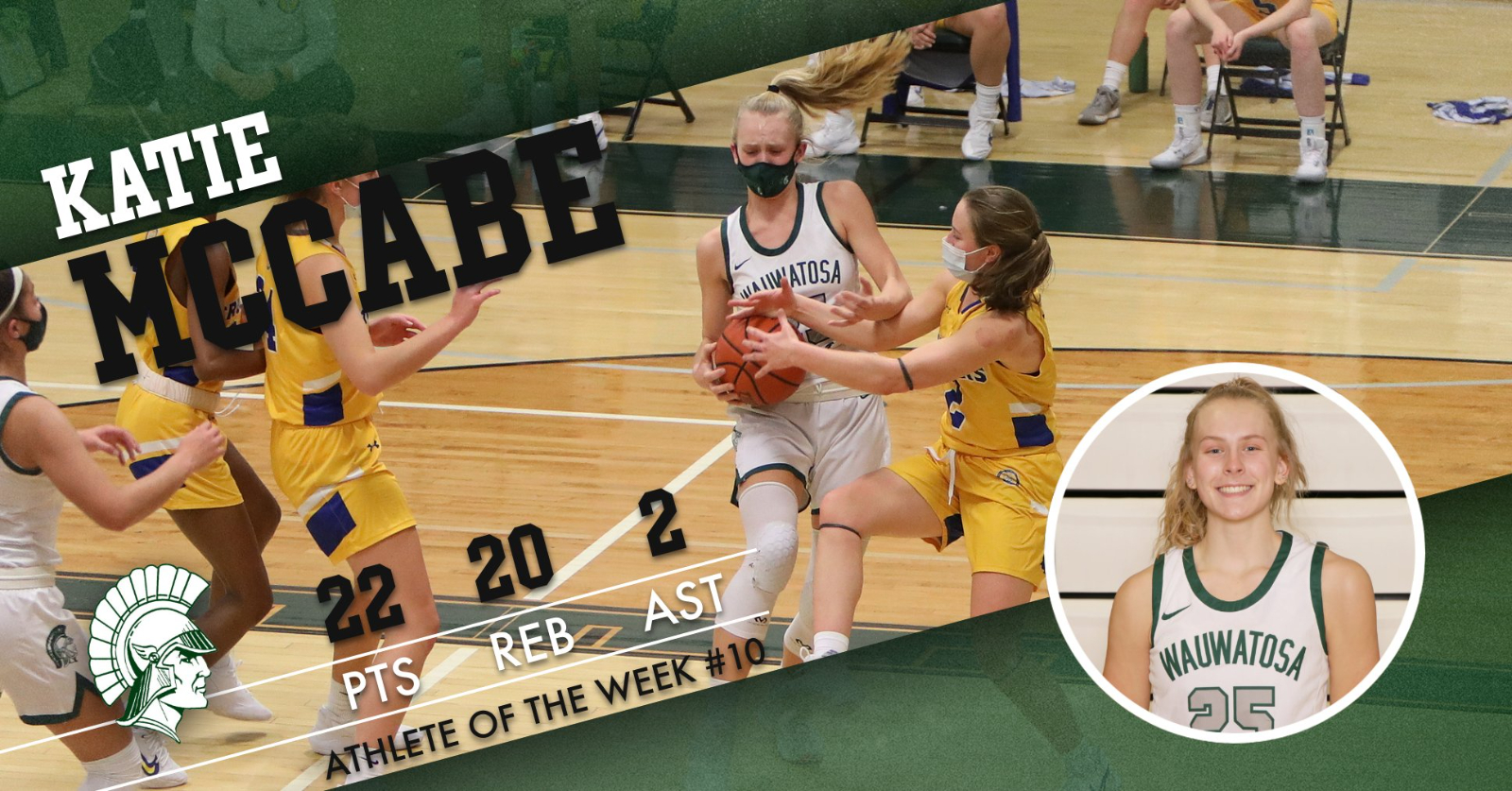