The Tosa Boys golf team had another great showing on a chilly day Wednesday at the Wanaki GC. The Brookfield Central Lancer Invite hosted 5 of the top Ranked D1 golf teams in the State, and the boys worked hard to pull out a 2nd place finish, coming up 5 strokes short to the Winner Homestead.

The team was led by Adam Soczka. After falling behind early, a string of birdies on the second half of the round helped propel him to an even par score of 71, which was good enough for a 2nd place metal. He was followed by a great 6th place performance from Ben Soboleski who shot a 74 (coming off a great run with the Wauwatosa West APPSE team that took 4th in the Nation earlier this week)! The rest of the team rounding out again top 25 performances were Colin Mullen, Logan Ertl, and Finn Sommers. 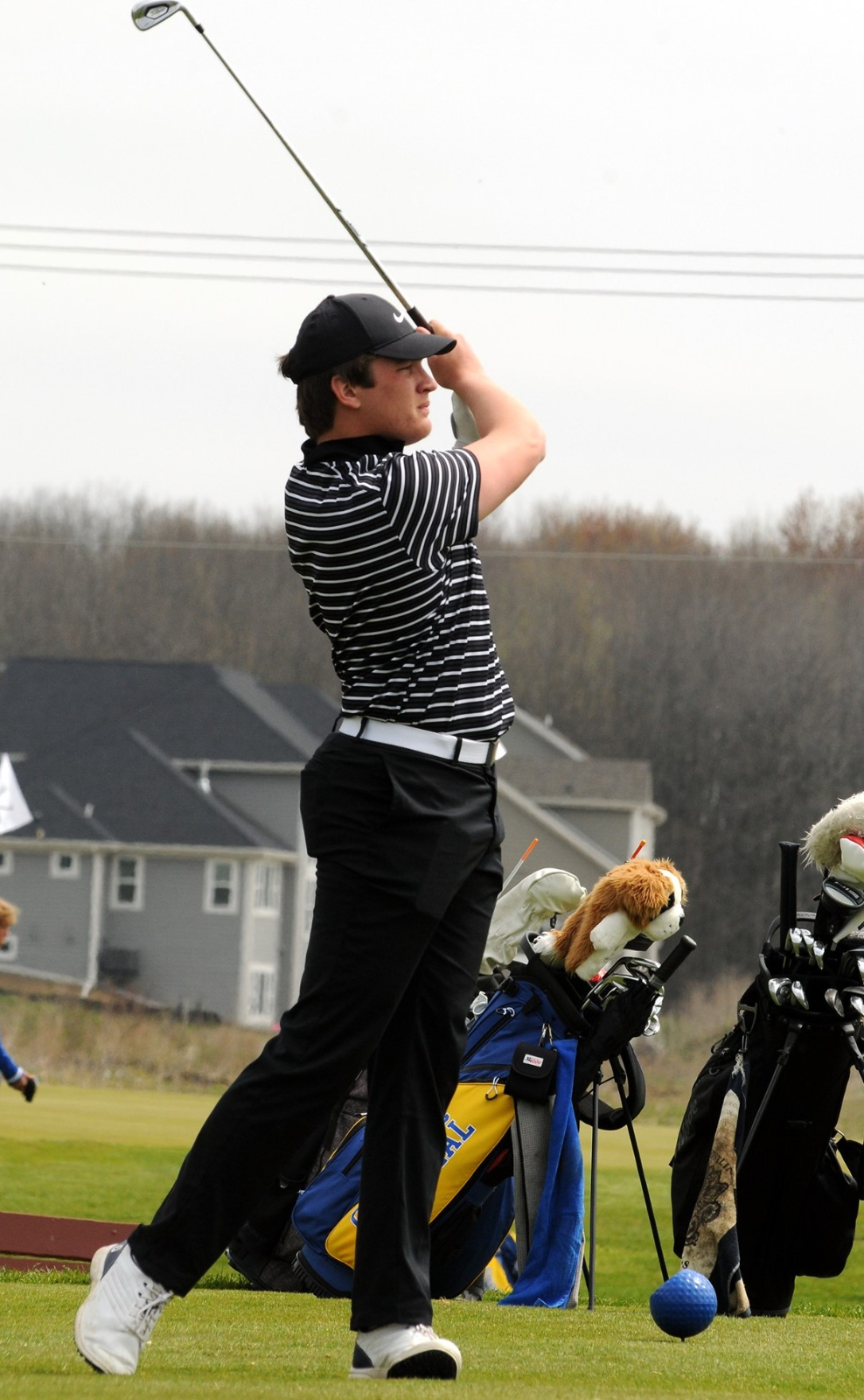 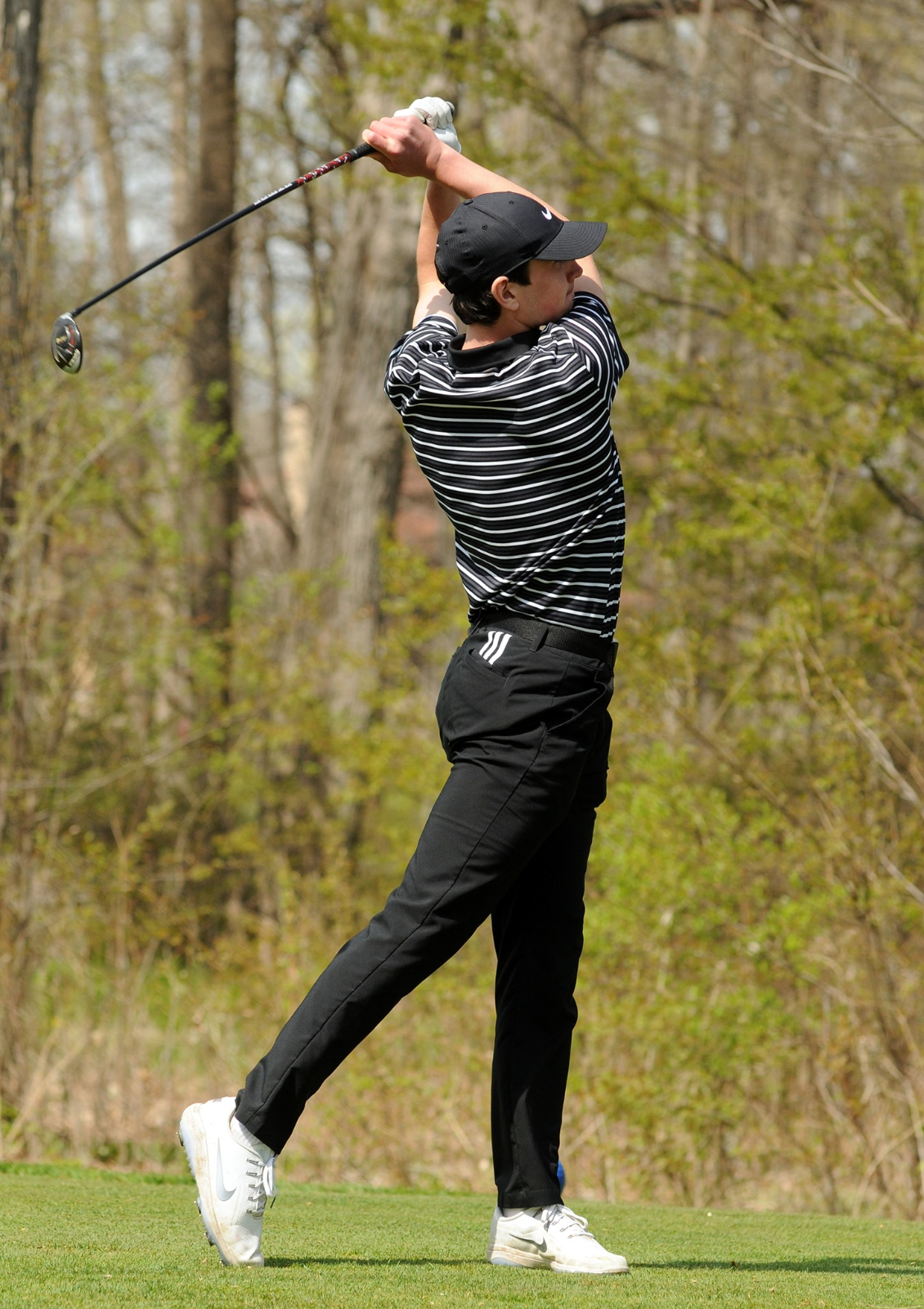 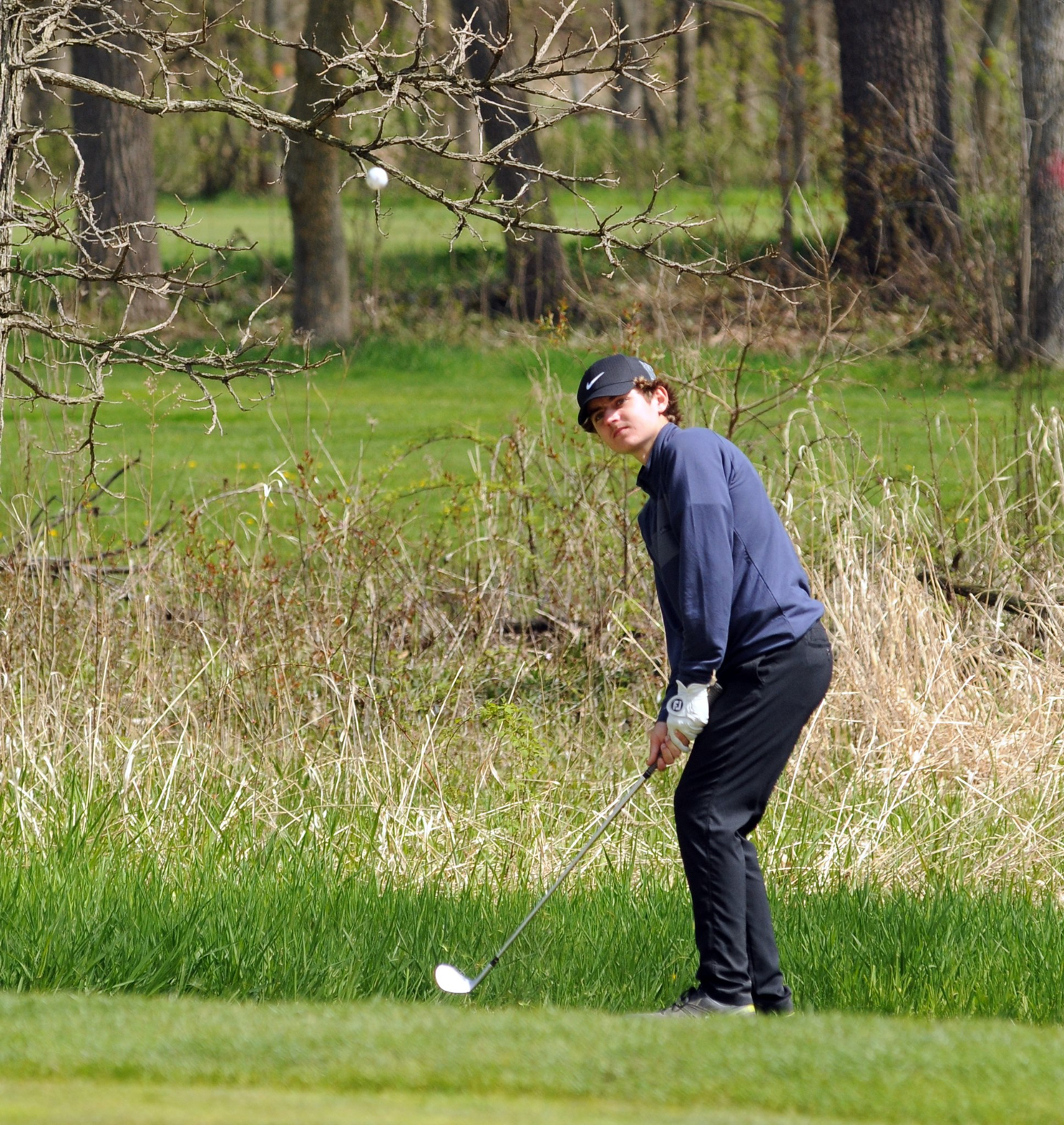 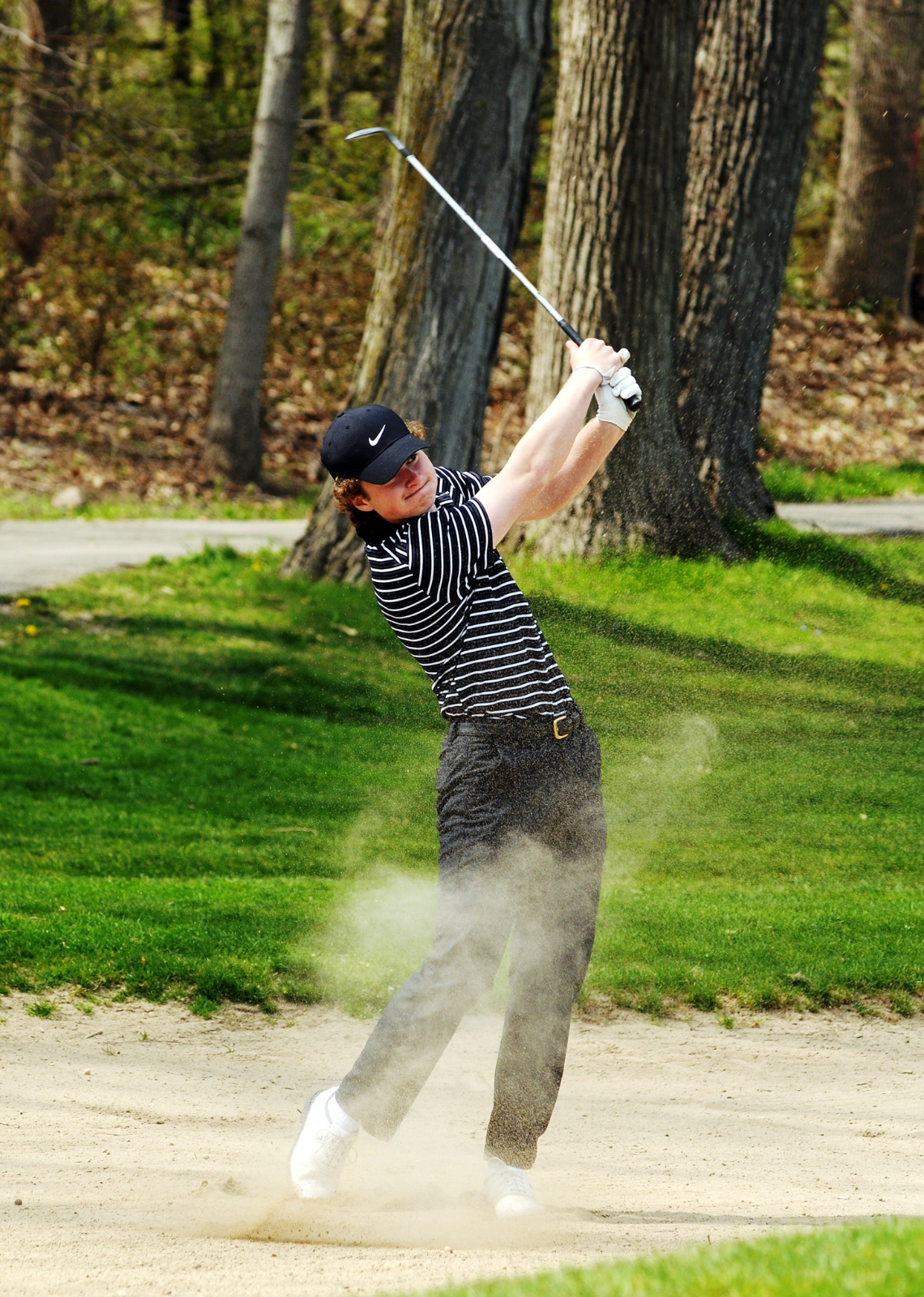 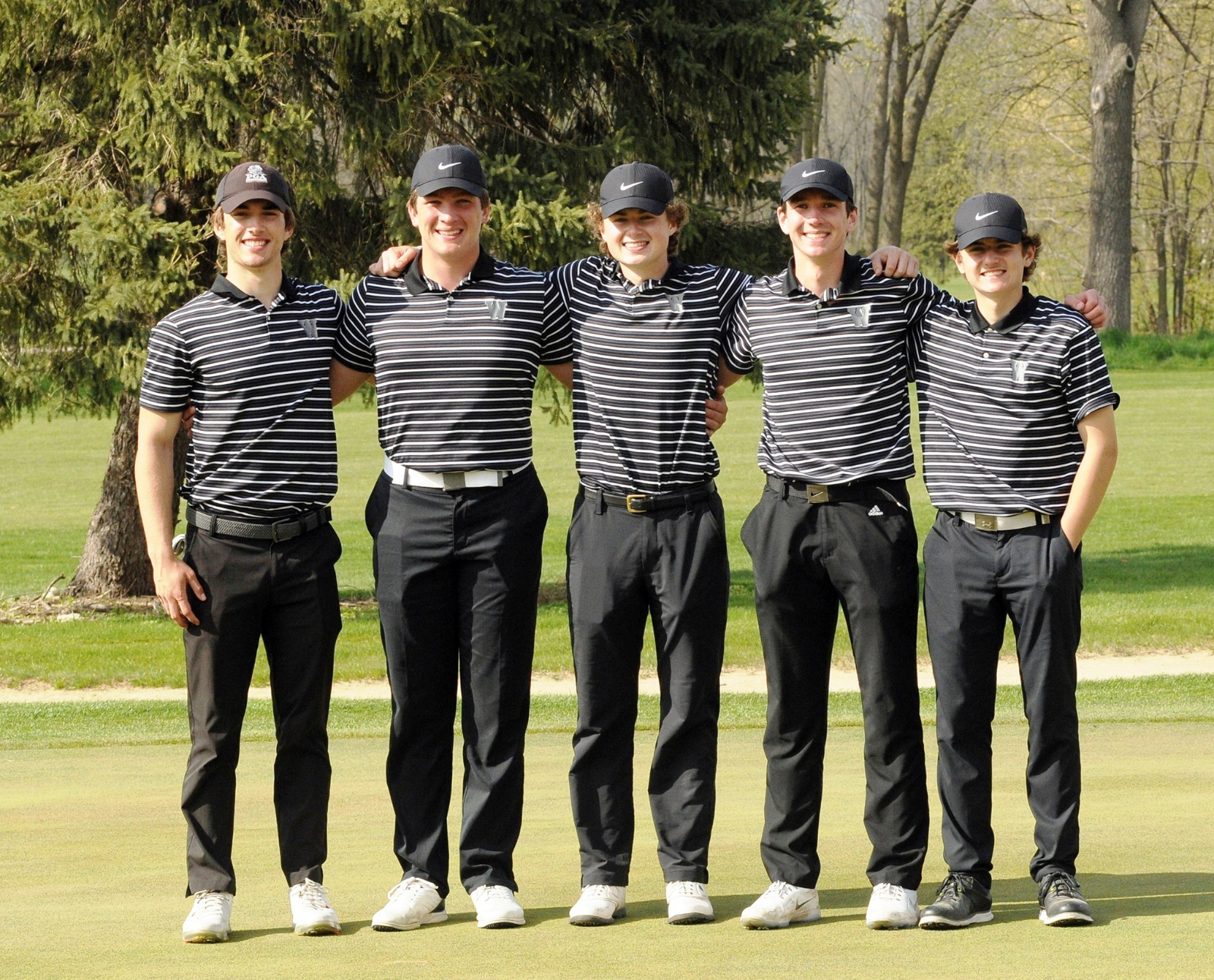